This is the story of ForeGolf. 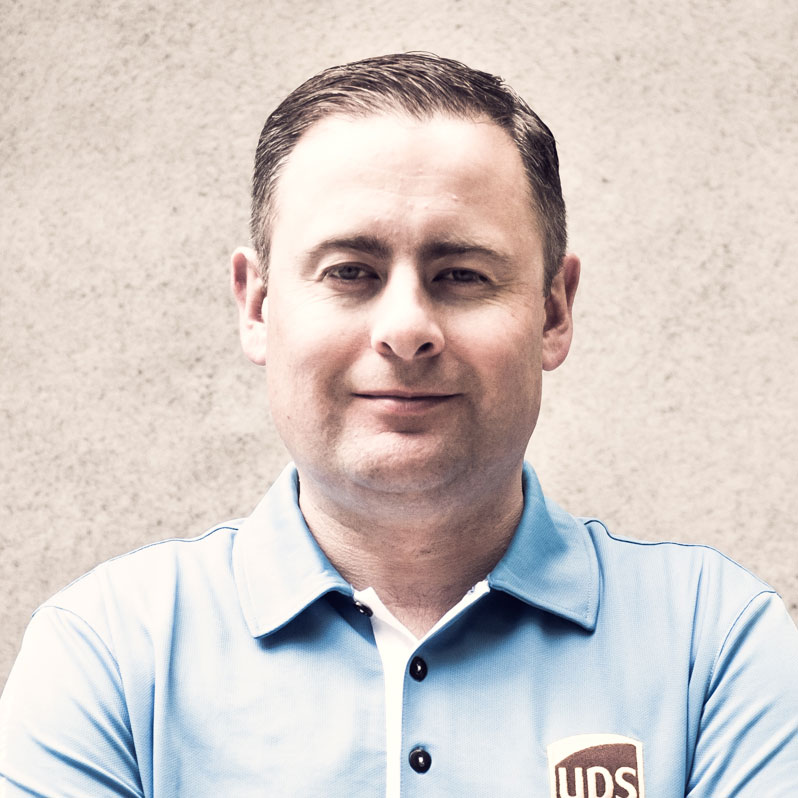 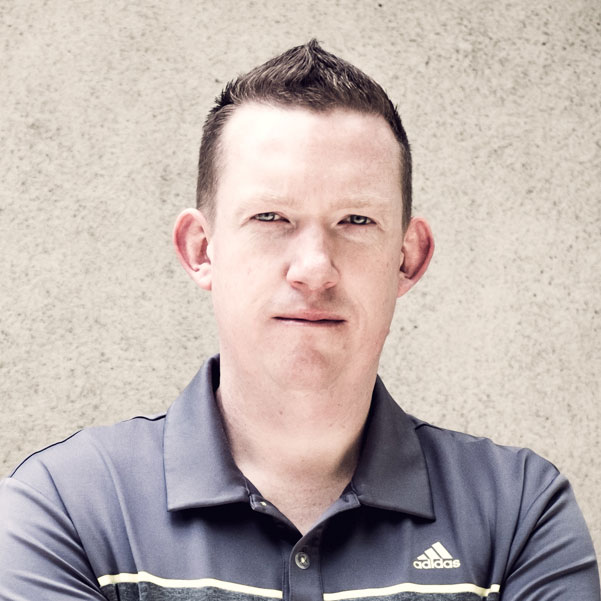 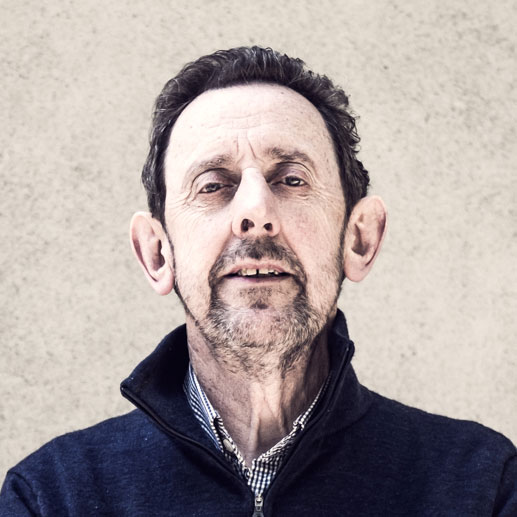 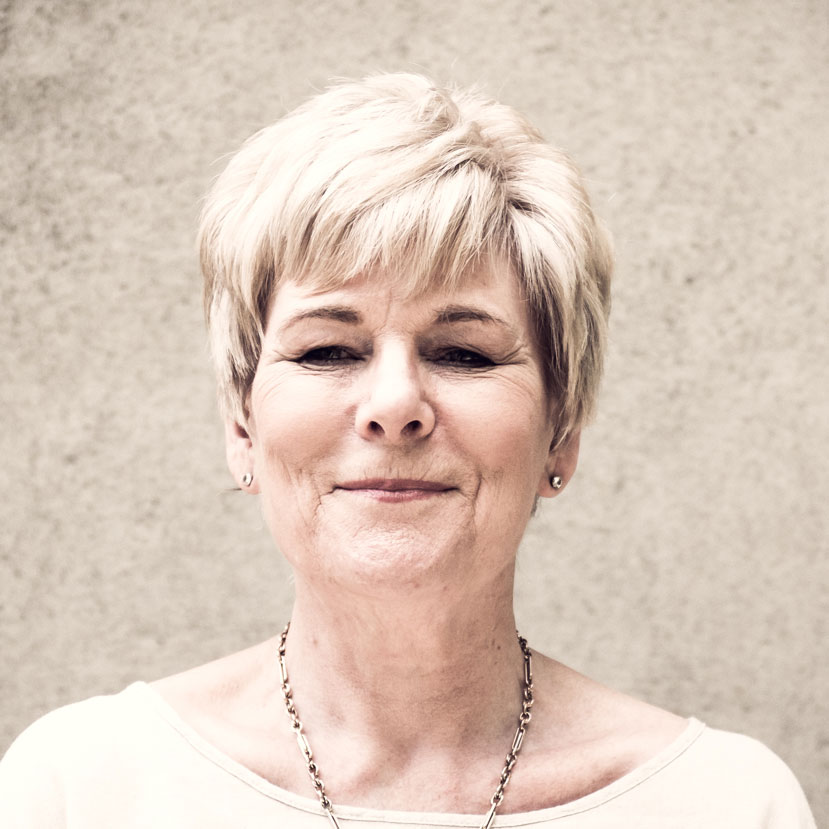 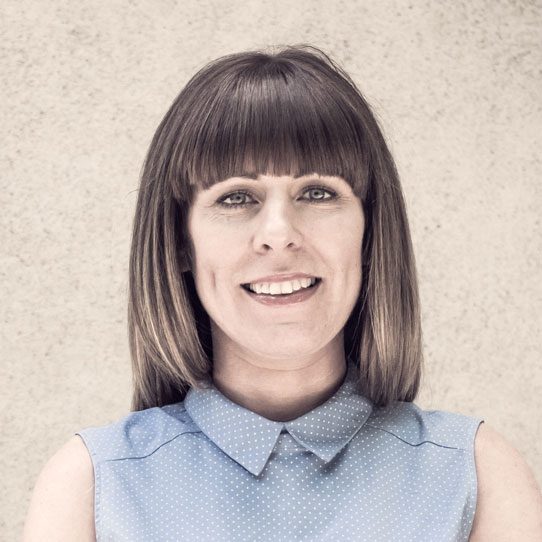 Where the hardest working clubmakers build clubs that outperform everybody.

ForeGolf began in 1997 when Derek opened a golf shop in Naas Co Kildare. While at The Czech Open he talked himself on board the custom fitting tour trucks and this single action inspired and brought him to where he is today. Following clubmaking courses and stints to Golfsmith UK, PING and Callaway in USA, he returned to the European Tour, but this time it was as a club builder on the Cleveland Tour Van. In between Tour events, Derek ran the whole show with Don (his Dad) by his side and in the following years Christine (his Mum) and Jill (his sister) joined the team making it a full family business.

Then in 2008, Dave Williams joined the team, Dave had worked with Derek on the European Tour with Cleveland Golf. He is our Head Custom Fitter, and has a wealth of experience and custom fitting knowledge.

We moved to Killeen Castle Golf Club in Co Meath in 2011. We built a fully visible WorkShop where we build clubs and a ClubRoom to custom fit our golfers. People expect to see a huge showroom floor full of clubs, but we’re very different to a normal golf shop.

Derek and Dave are trained to Tour level and have overseen 10,000+ fittings for golfers of all abilities. We build custom fitted golf clubs in a performance focused environment. We don’t use a net, we have real target greens, high quality range balls and extra launch monitor data from a TrackMan 4.

All the major golf companies are represented with adapted heads that allow for a shaft to be screwed into the head to allow for instant testing from brands such as Callaway, TaylorMade, Mizuno, Titleist, PING, Cobra, Wilson, Honma and EvnRoll. We have a huge range of custom shafts and can select shafts that aren’t available elsewhere.

We are a TaylorMade Performance Studio and also a Mizuno Performance Centre, which means we provide an elite level of custom fitting. Don has been awarded the honoured Meisters apron from Mizuno YORO Japan illustrating his clubmaking skills.

First you are tested and measured in a custom fit analysis in The ClubRoom, then in the following days, we build you the best performing club in our WorkShop. A club that will perform as you tested in The Clubroom and one that is built in our zero tolerance WorkShop, specifically for you.

We’ve been building golf clubs since 1997. If you’re looking for standard-mass-produced-off-the-rack clubs, then ForeGolf is not for you. If you want clubs that are built by expert Clubmakers, guaranteed to perform, you should get custom fit for clubs built by us.

What the Press Say

Golf Monthly Magazine – “Ace of Clubs” – March 2019
As club technology advances and equipment costs rise, custom fitting has become crucial. Mike Harris from Golf Monthly comes in search of how to get the most from your gear.